The Rise of DOTA: Future Of Esports 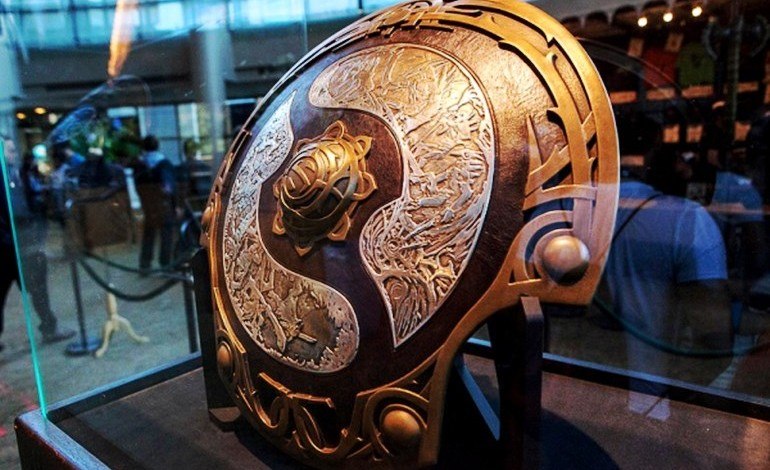 Less than 72 hours ago, the fate of 5 young men was forever changed as they fought off 155 other gladiators over 2 weeks of intense, nail-biting competition. Over the 2 weeks, these 5 men fought their way valiantly through each of their opponents, encountered many a fierce rival, but eventually walked their way to the podium, the gold and pocketed a grand total of slightly over 9 million dollars.

But this wasn’t the Olympics...

This was The International -- A gaming tournament where gamers from around the world compete in 5 vs. 5 strategic combat at a game called DOTA2.​

The Rise Of has been an interesting one. The journey has been all but epic.The gaming event with the highest prize pool in history, the sixth iteration of The International banked a total pot of a little over $20 million. Most of this was funded by the community of loyal DOTA 2 players through in-game purchases tailored to contribute directly to the pot. As amazing as that feat alone is, even amazing is the implication of the ever-growing viewer base of this and other such games around the world.

To understand how the world became a place where 5 men playing a game on a desktop computer are worthy of a reward far superior to an array of physical sports that seemingly demand more attention and adulation from viewing audiences, let’s step back in time and make our way through some of the pivotal moments that have led evolved, modern-day society up to this point.​

Having said all of this, the journey from 1994 to 2016 hasn’t been one that’s been a chase for the elusive dollar bill. I would be remiss to make you believe that 22 years in the making culminates in a spattering of 20 million odd dollars of pocket change in today’s world. No. This is about something more.

At the end of the day, The International and its affiliated and adversarial tournaments are not, and have never been about the millions of dollars it makes or shells out to the winning teams. The money is just an ever-growing symbol. A symbol that represents millions more eyes turning towards this disruptive force called E-Sports around the world.

These young men are battling it out before millions of viewers watching live every time they play. They fill stadiums in some parts of the world, and are bonafide celebrities in others. Quite a few of them have become millionaires a few times over. These aren’t simply games. This is modern-day Chess. And these grandmasters are paving the way for generations to come.

Virtual Reality as a Product